Australia’s bike path network is pretty much non existing. It is very hard to find opportunities for bike touring with a five-year-old on a bike. Riding on a country road in Victoria means, you will likely die of boredom or be killed by a car. Actually, you cannot die of boredom, so you will be killed by a car. The car will kill you, because the driver has never seen a bicycle in his life and is so perplex that he/she will just run you over, or the driver hates bike riders. For no specific reason, just so.

The Murray to Mountain rail trail is an outstanding exemption.  Wonderfully surfaced, away from the main roads it makes its way from Wangaratta to Bright. We did it in Mid-Summer and it was terrific. There is always a crystal-clear creek nearby to cool down and berry farms and pretty Beechworth are on route. It is mainly a flat, easy trail, but the hill from Everton to Beechworth is 15km long with more than 300m altitude difference. That was a tough challenge for Max and his skinny legs on a kid bike with 20” wheels. However, he fought himself up that beast of a climb and earned himself the nick-name “il pirate” after Marco Pantani who conquered hills in similar attacking and aggressive riding style.

Five years later, Max has still the same style of riding mountains and the “Murray to Mountain” we must do again, soon. 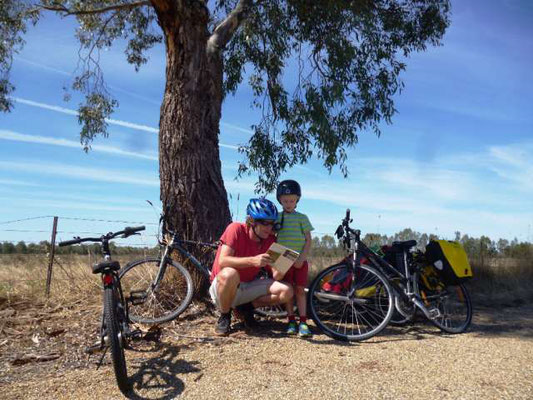 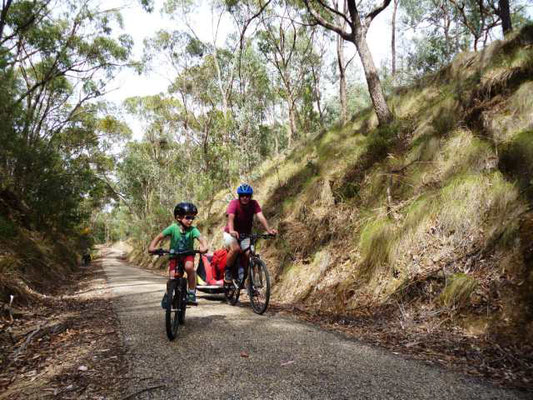 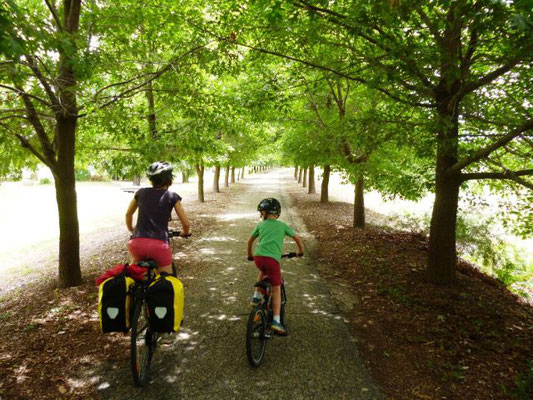 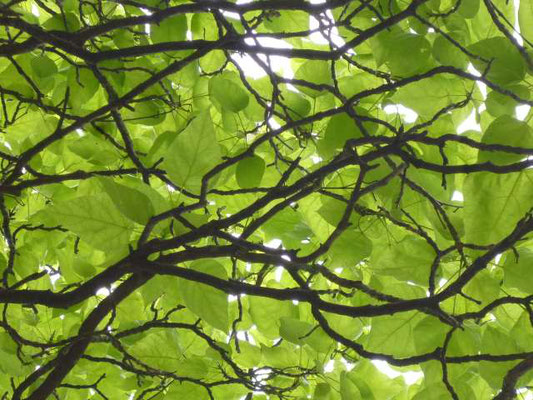 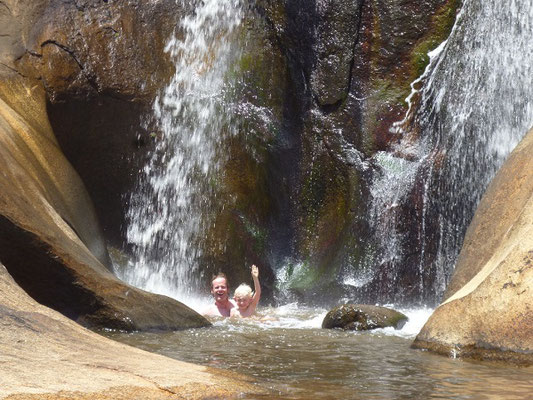