We continued with some fine riding on the coast until a short turn to the right got us into the mountains. And what mountains there are, relentlessly steep roads in a never ending up and down. Ellie earned herself five full hero points, because she is suffering from an annoying cold but still fought herself up killer climbs, while sounding like some kind of tuberculosis patient (Because we are very lenient people, we do not attribute this cold to Terry). At one point it just got too much and after arriving in a little village on a plateau we saw the next 10km was a wall of switchbacks into the clouds, we called ourselves defeated. Hitchiking with three touring bikes is seldom successful, but we managed to cramp our bikes and gear into a public bus. The bus had actually no space anymore and the very apologetic driver showed us that there was really no space. Luckily the other passengers and some of the locals saw the whole thing as a challenge, and after repacking, leaving some luggage for the next bus and bikes in the aisle space, we made it all up.

But it is not all pain. The mountains are absolutely stunning. Trees laden with Epiphytes, Bamboo forests, maple trees with autumn leaves red as fire and monkeys throwing stuff at us from the trees. We did not expect this kind of beauty. 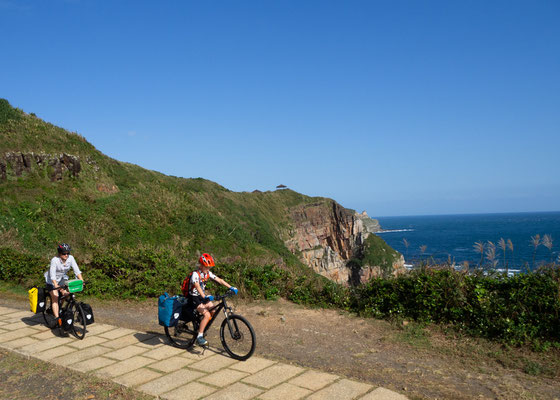 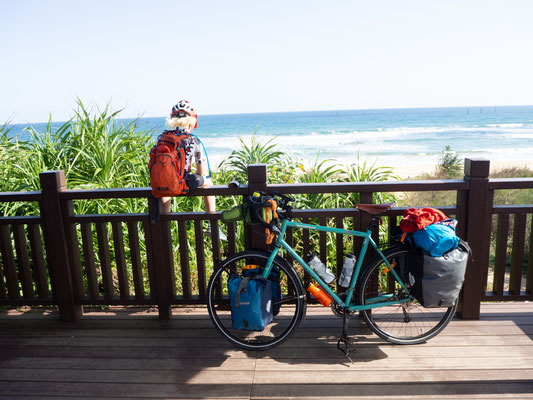 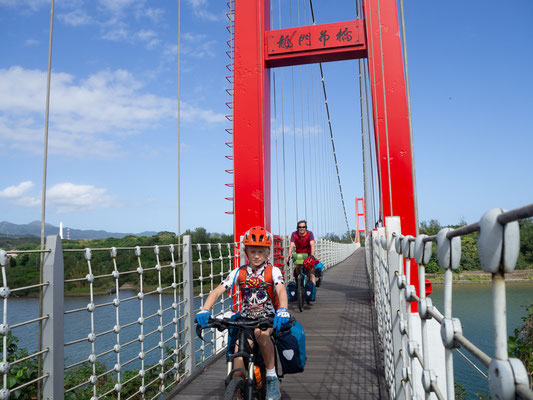 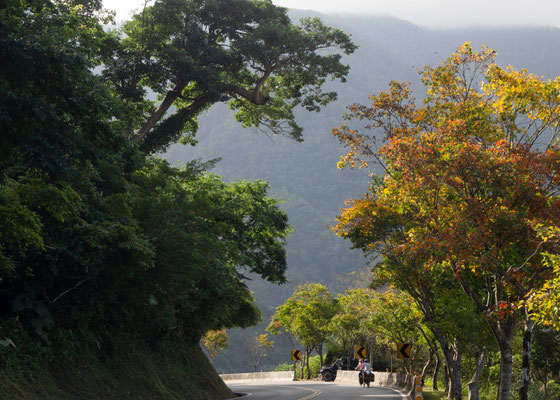 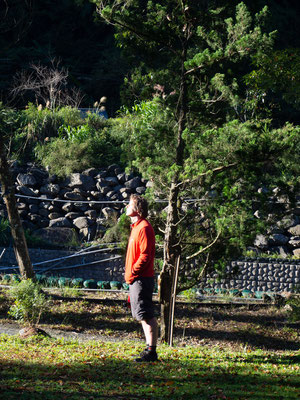 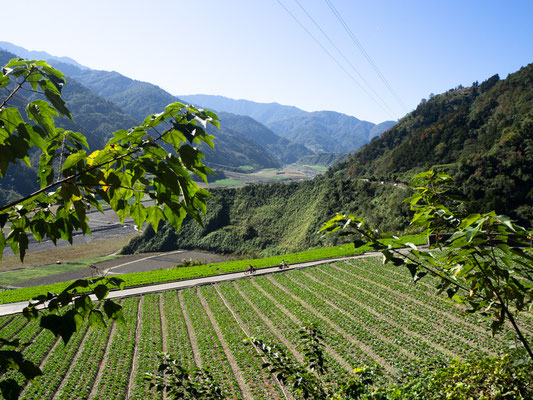 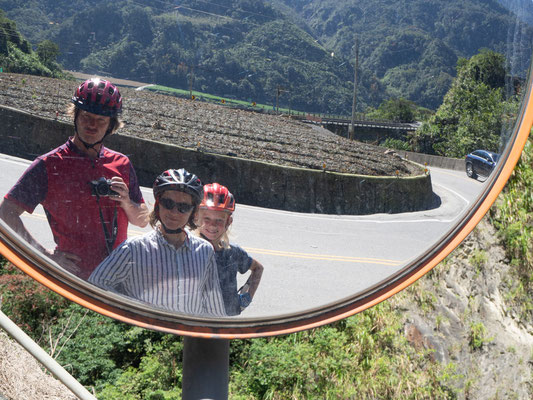 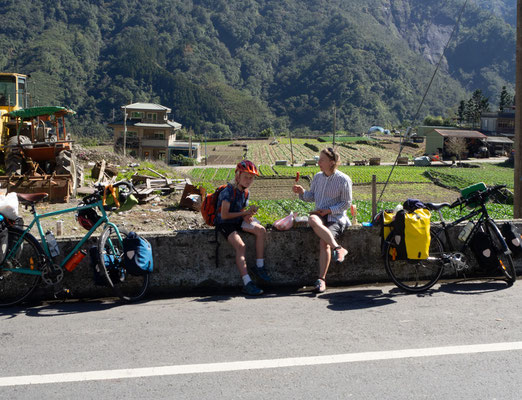 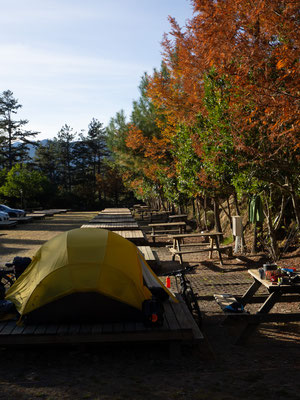 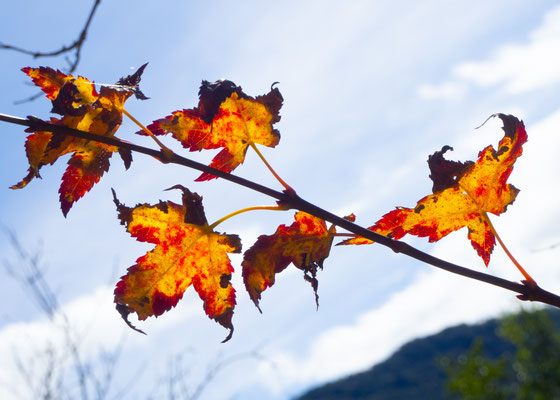 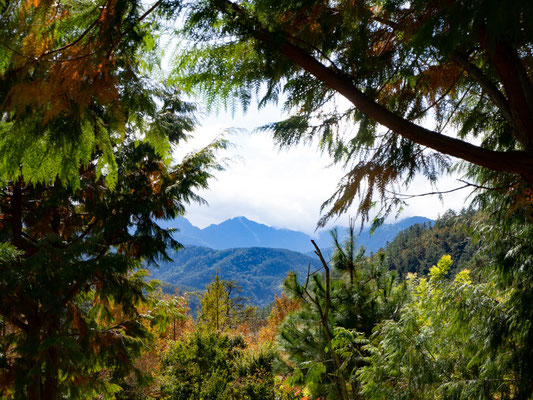 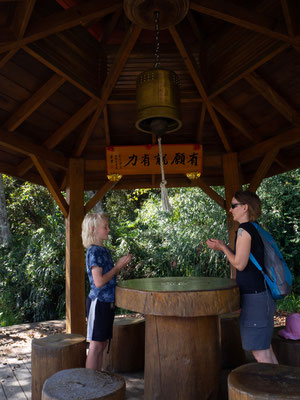 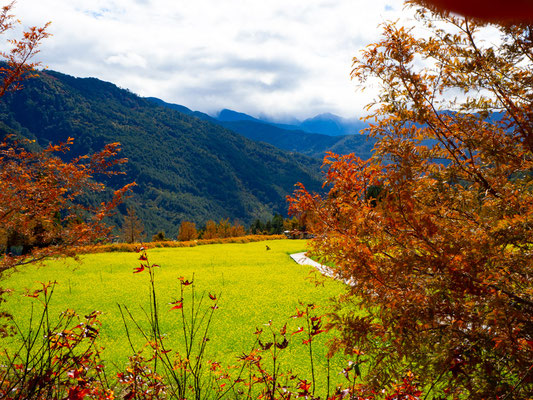 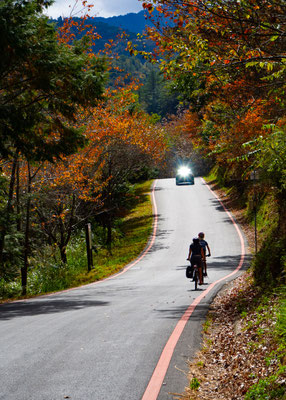