Our journey continues southwards, following the Mekong, away from the highways. It was terrific riding through little villages and farmland, with hardly any traffic and great and friendly people. Most houses are on stilts, sometimes up to five-meter-high, so we can imagine how these places look like in the rain-season. We have also left the pure Buddhist regions, as we came across many mosques. It seems to be quite divided into little townships that are Muslim, with the calls of the Muezzin and many women in hijab. Often the next village is very obviously Buddhist. I would be interested, if this is a respected, peaceful next to each other, or if there are tensions. In any case we had a great time. But also, very, very wearing, mainly because it is so stinking hot, and we are doing very long days. With hot comes humid in the tropics and it is often already early in the day very uncomfortable. We fantasise of cool lakes, ice-cream and airconditioning. Anyhow, there are coconuts for Ellie and Max and sugarcane juice for me. We do long days, not because we really like them, but 100km seems to be the distance between townships with accommodation. A last 130km day brought us into Phnom Penh and we decided we need more than just a day off (We are having two days off now!!!), to wash clothes, wash ourselves, eat hamburgers and laze around in airconditioned hotel rooms. I start to warm up towards Cambodia. It is so full-on and Phnom Penh is the epicentre of activity. Traffic that is crazy, markets where you get lost, smells and noises of all sorts 24 hours long and everywhere something is being build. By chance we came past and old garment factory, that is being transformed into a cultural hub and it could have been Berlin in the 90th, full of innovative people trying new things. So, we are having a ball

But we must talk about dogs….. stray dogs, the nightmare of all bike tourers. There are so many pseudo-authorities in the internet trying to tell you how to deal with dog attacks…. We think most of them are just wrong or written by dog-lovers or even dog owners. We do not like dogs!!! Having said this, Ellie likes Peppi and Max likes dogs generally, but he likes most things and he is a kid, so what does he know? For Ellie and me, dogs are pure evil creatures, that lay the whole day in the shade until a bike-tourer comes past, at which time they become psychopaths.

After three month we have polished our response to the daily dog attacks and feel more confident now.

1 – At first sight of a dog assess its size. If it is smaller than a rat, do not worry. Treat everything bigger than rat-size as a potential killer.

2 – If the dog runs at you and wants to eat you (most likely it will, unless it is still digesting the last bike rider), speed up. People tell you that you cannot be faster than a dog and that you should stop and talk calmly with the dog. That is complete and utter BS. Firstly, you do not talk calmly with mass murderers and second you can very well run out a dog, unless it is uphill.

4 – Carry some mid-size stones. It is normally enough just to pretend to throw them. Dogs normally know what a stone in a hand means.

5 – A new thing we have invented and perhaps the best ever way to deal with stray dogs is: We nowadays always carry a handful of little kittens in our handlebar bag and in case of an attack we just toss one out… the dog will lose all interest in you. If you think we are cruel, most times the kitten has won so far. 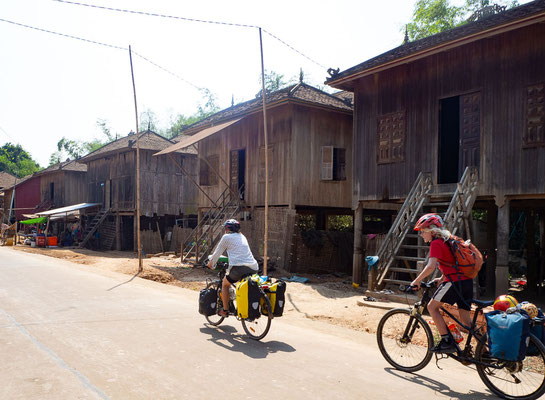 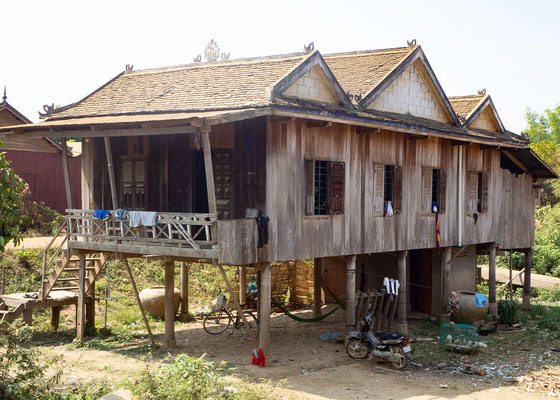 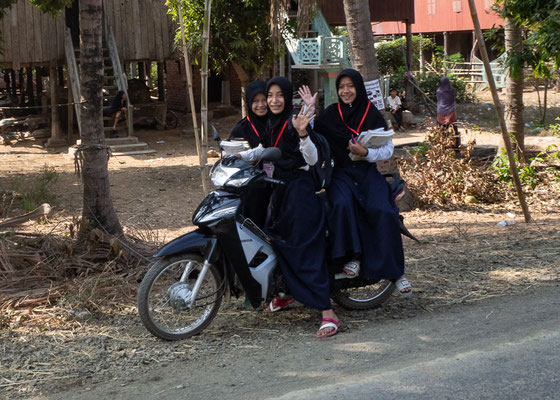 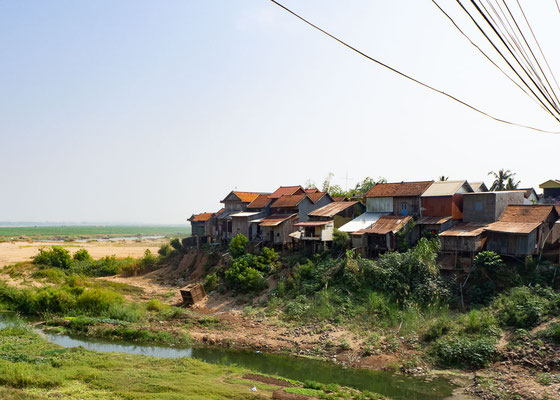 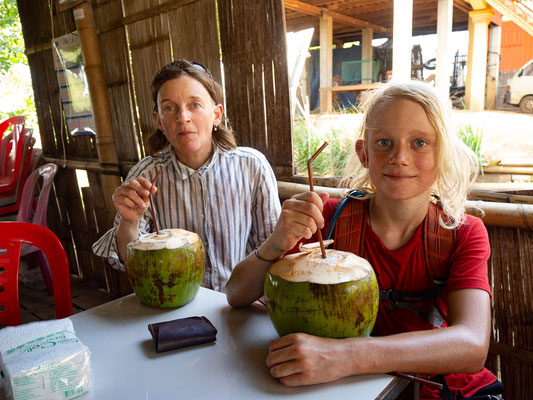 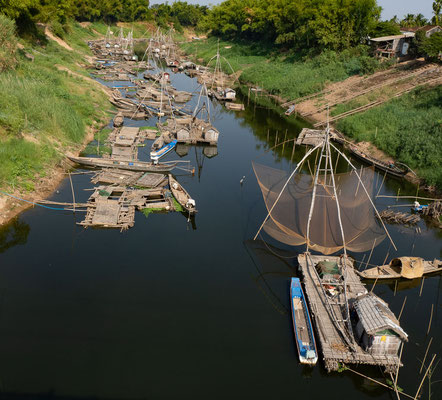 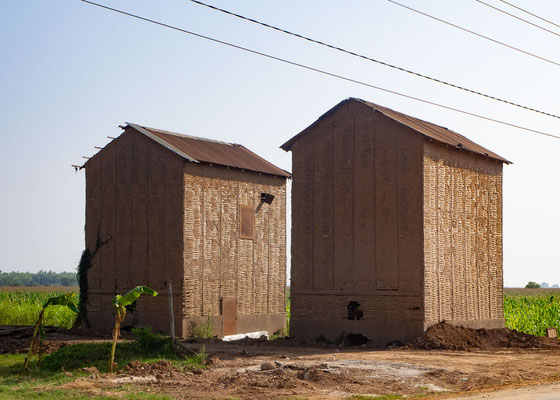 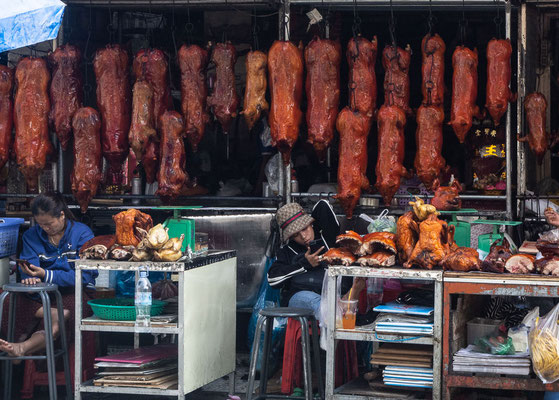 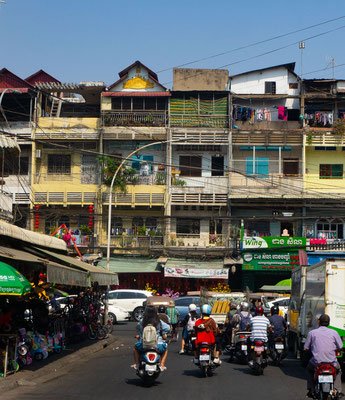 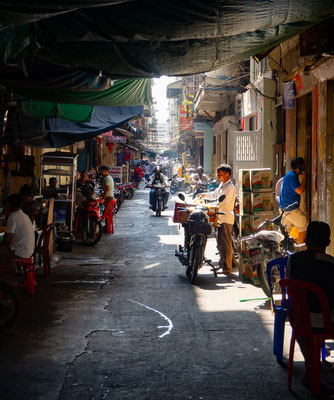