Psychedelic gardens and the end of cycling for a while

We continued along the coast and to our surprise much of the 200km was on a bike path. We never envisaged that this part of Thailand would be so beautiful, with little villages, so much greenery, small roads and a generally relaxed atmosphere. There was also much to see and explore, like the Prasae Rayong mangrove forest, with a delightful 2km boardwalk. The mangrove forest was part of a successful rehabilitation project undertaken by the local fishing community, supported by the Thai government. Mangrove seedlings have been planted back into the highly degraded coastal area and the local fish stocks are starting to rise again, along with a healthy tourism industry.  Along the walk there was a tiny, but as it seems, important temple on stilts.  As part of the Makha Bucha celebrations (an important time for Thai Buddhists), the temple had been beautifully decorated with flags and enormous amounts of food, including pig heads. We were given ice-cream and juices and people encouraged us to eat as much as we wanted. It was a great party atmosphere. At another beach we came across a massive old warship, which was open to be explored and climbed on as you like.  It was great riding, until we reached one of the resort towns near Rayong. Not a bad place, just boring, with a boring beach and somehow not a place where we feel we needed to be. One of the strange things there was the many abandoned hotels, giving the whole area a quite spooky aura.  We can’t quite figure out why there were so many abandoned hotels and buildings… though we guess that the Asian financial crisis hit Thailand pretty hard in 2007 and many of the buildings look from this era.

The last serious day of riding was a speedy day. Normally our average speed for the day hovers around 17kmph – 18kmph when it is flat, but on that day, it was 23kmph. We attribute it to the constant musical support we enjoyed. For much of the day, the highway we travelled on had loudspeakers playing Buddhist chants nonstop. I always thought the music along the bridge to the MCG in Melbourne was a bit strange but to include sound reinforcement along a highway brings it to a new level.

We had promised Max that if he made it the whole way to Bangkok with a bike, we would go with him to the largest, biggest and bestest Waterpark in Asia, located in the hills of Pattaya, the notorious holiday town south of Bangkok. Not a place we would visit under normal circumstances, but promise is promise, I guess. So, I booked a nice hotel online in the hills and tickets to the waterpark and expected the worst: crowds, noisy tourists that make my life miserable and hours waiting on slides that make you sick. However, the hotel is a quiet place with the comfiest beds in the universe, wall to ceiling windows with view over wooded hills, hardly other people and the waterpark was outstanding fun. I did not even touch the book I took, and we arrived as one of the first and left the last. The slides were so fast and diverse and many…. What a great day for all of us.

We had another day to kill in the hills, before me make our final push to downtown Bangkok and decided to visit the botanical garden here. I naturally visit every botanical garden wherever I go. I think public botanical gardens are the pinnacle of civilization!! This one was a private botanical garden. It was called a botanical garden, but it was not. We thought a more accurate name would be a botanical headfuck. The whole thing is a mixture of Disneyland, Alice in Wonderland, laced with a pinch of LSD. There were hanging gardens, gigantic beetles, 100s of Koalas on psychedelic coloured trees, next to completely unrelated things like zebras and Buddhist pagodas. There were life-sized dinosaurs in cactus gardens, gigantic French and Italian style gardens, but also really pretty Bromelia, Fern and Orchid areas. And it was enormous, 300 ha in total. We had a complete and utter ball. It was so unbelievable tacky, but so perfectly groomed with so much attention to detail.

On the ride back to our hotel it was humid and hot and we all are in agreement, that South-East Asia has been a fabulous adventure on a bike. However, we are all happy to leave the bikes somewhere for a couple of weeks and explore Bangkok, an island and a national park with our good Rohrsheim friends…. Yay, we can’t wait for Saturday.

And here are the combined statistics for Vietnam, Laos, Cambodia and Thailand

Best day on the bike

Steffen: Konglor to the strange place on the lake, or SaPa to Loi Chau, or Champassak to 4000 islands. I cannot choose, they have been so many memorable days.

Ellie: uphill to SaPa and many other days in the Vietnamese and Laos mountains

Max: Downhill from SaPa (But still not as much fun as the day at the waterpark)

Steffen: Relais de Chhlong (because I have never stayed in a place like this before)

Ellie: French colonial place in Luang Prabang and the brothel in Laos (just because it was so funny)

Steffen: Nong Khiaw and the Karst around Konglor

Worst of the worst

Steffen: Takeo to Kampot (worst day on a bike ever!) 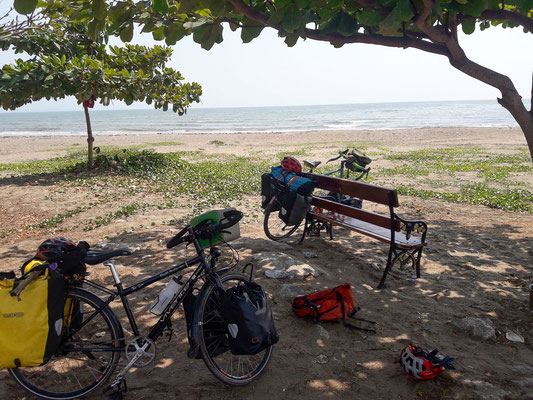 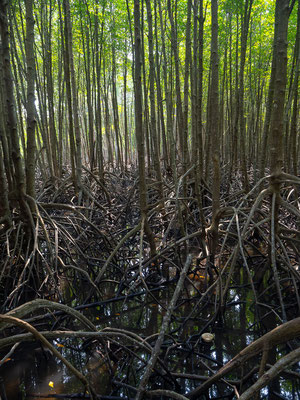 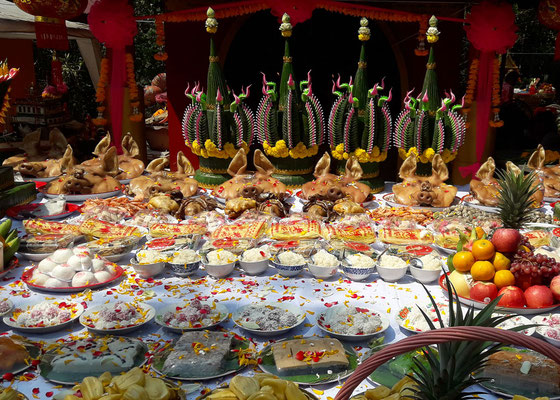 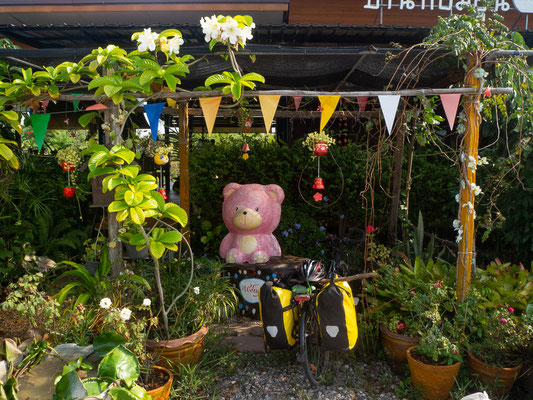 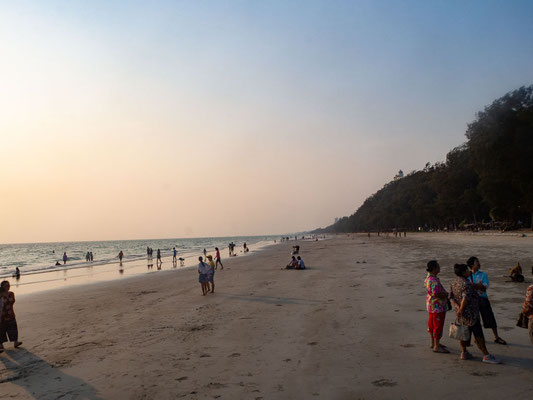 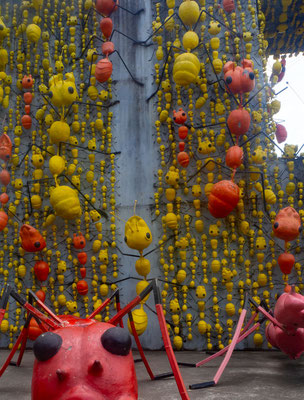 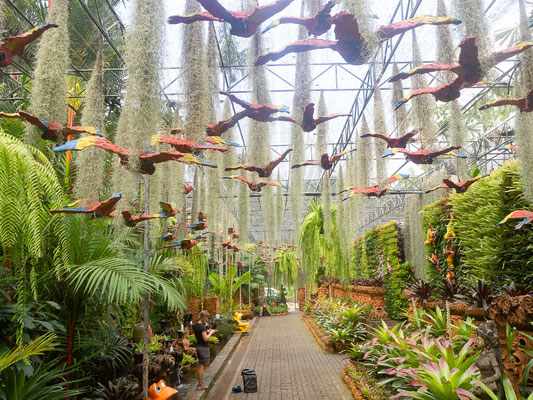 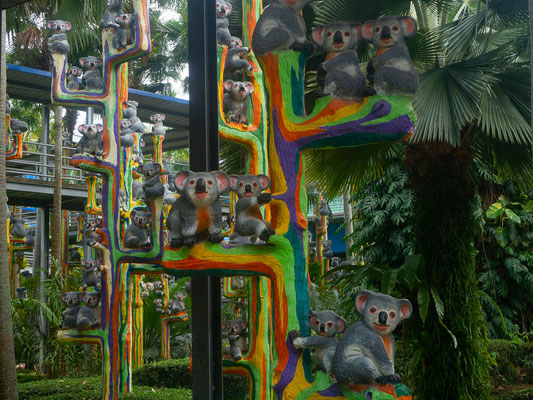 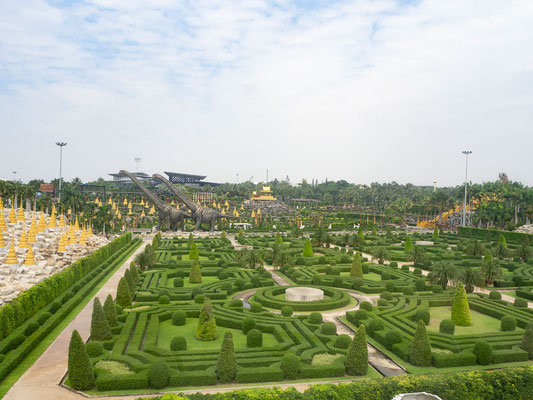 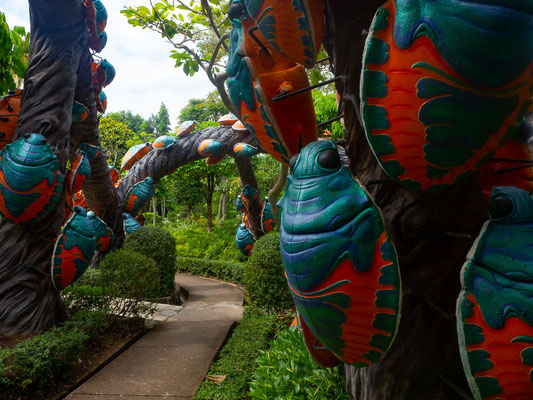 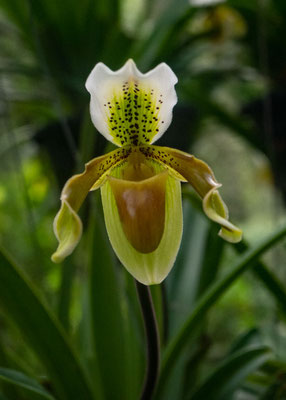